Changing Your Mind as a Spiritual Practice 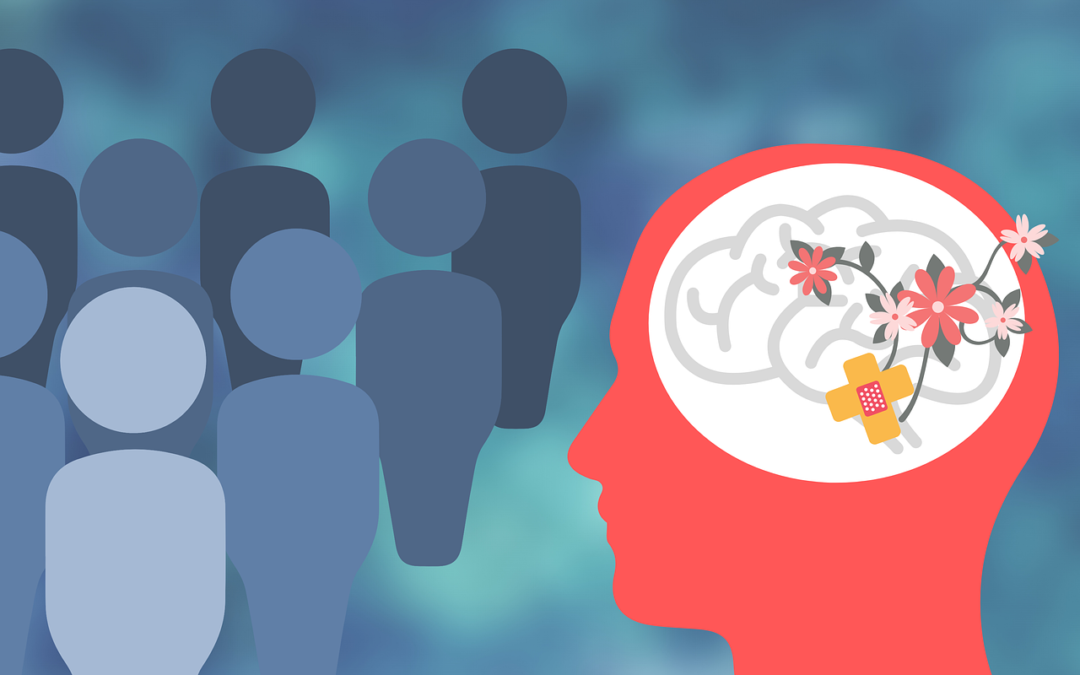 General Assembly, the annual meeting of Unitarian Universalists from across the country to conduct the business of our denomination, usually takes place the last full week of June, and this year was no exception in that regard. It was exceptional for another reason though, because it took place virtually for the second year in a row, due to the pandemic.

This year’s General Assembly was the third one I’ve attended, and while I was impressed with the Unitarian Universalist Association’s ability to create such a huge event entirely online, it still lacked some of the magic of years past. (Nothing quite compares with needing a sweater in the summer because you’re in an air-conditioned convention center all day.) Usually, a different city hosts the gathering each year, and UUs flock by planes, trains, and automobiles to spend nearly a week in a convention center, busily moving about between auditorium-sized spaces for worship and business meetings, to smaller conference rooms to attend workshops, classes, and smaller social gatherings. And of course, the exhibit hall is always a great place to pick up the latest UU merchandise and learn about partner organizations. I’m looking forward to next year’s in-person General Assembly just down the road in Portland, Oregon to restore some of that “magic” feeling.

This year, in the lead up to General Assembly, one particular item in the business agenda seemed to get a lot of attention here at WUUC: the proposed Statement of Conscience called Undoing Systemic White Supremacy: A Call to Prophetic Action. Through email discussions and during a listening session after a Sunday service, our community shared thoughts, feelings, reactions, and opinions, and you listened as others shared theirs. Many of you spoke passionately, and it was clear how strongly you felt. Some of you advocated strongly for the statement, and some of you were opposed to the wording and/or the tone of the statement. And under those points of disagreement, I heard plenty of agreement on the goal of the statement: to actively oppose systemic racism and oppression.

In group conversations like this, I often remind people that the only mind anyone can change is their own. These situations tend to go better when we stop trying to convince others to agree with us, and focus instead on sharing deeply from our own feelings and experiences, and listening deeply when others do the same. Personally, in my own spiritual development, I’ve begun to practice Changing My Mind as a spiritual practice. To be more accurate, it’s really more about being open to changing my mind, and not as much about changing my mind just for the sake of it. It’s about cultivating a willingness in myself to let my experiences with other people have an effect on me. A wise colleague of mine, who works as a chaplain, once shared that before she enters a room to provide pastoral care to someone, she asks herself, “How open is my heart to this experience?” And mine is similar, but a little different: “How open is my mind to being changed?”

But ultimately, it’s an illusion. Because cultivating a willingness to change our minds is really heart-work more than head-work. It’s more emotional and spiritual than intellectual.

I can’t make anyone say or do or believe anything. However, I encourage you to try Changing Your Mind as a spiritual practice, and see if cultivating that willingness to open your heart and mind will deepen and enrich your life, as it has for me.