WUUC’s Get Out the Vote Project Takes Off 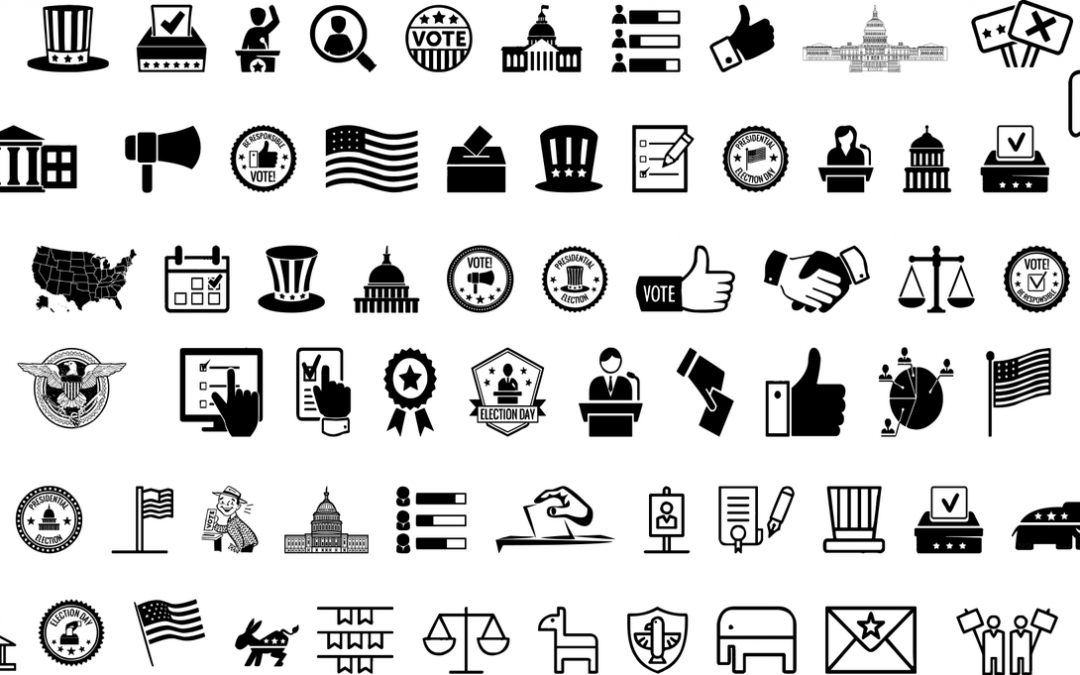 By John Hartman
Are you looking for something meaningful to do while you’re cooped up in quarantine? How about spending an hour or two sending letters encouraging potential voters to get to the polls? You can do that through WUUC’s partnership with Vote Forward.

Vote Forward is a national organization who’s core mission is increasing civic participation. Right now, this means writing letters to people who belong to groups such as racial minorities who have historically been under-represented in the electorate compared to their share of the population.

Last year WUUC’s Climate Justice team identified getting out the vote as one of their major goals for the year in order to increase the chances of getting people elected who support the climate justice agenda and to increase the voting power of groups most impacted by climate change.

In January we partnered with Vote Forward based on their reputation of developing quality lists of under-represented voters and a user-friendly letter-writing program. When the coronavirus hit and people started quarantining, the Climate Justice team thought it would be a good time to launch Vote Forward as part of the WUUC Social Distancing Service Project — an Advocates for Social Justice initiative.

We set an initial goal of signing up WUUC members to write 1,000 letters.  We achieved that goal in the first 10 days. We have increased our goal to 2,100 letters. Want to write a few letters?

Here’s how the program works. You don’t actually write a whole letter.  Most of the letter is pre-printed. Your biggest job is inserting a personal message in the body of the letter telling the recipient why you vote in every election. You sign the letter, address and stamp the envelope and — voila — you’re done.

Help us reach our goal. Write a few letters. Here’s how. Go to the Google docs spreadsheet. Put in your name, address, email, phone number and the number of letters you want to write (multiples of 50, please). We will print out the letter template for the number of letters you signed up for and provide stamps, envelopes and instructions. A packet will be delivered to your front door within a few days of signing up. When you’re done writing the letters, we’ll pick them up and be sure they get mailed in late October.