By Rachel Eddy
August is approaching and with it, our new settled minister, Dan Lillie and his family will arrive in Washington.

The Lillies plan to spend their first month in an Air B and B near Northgate while they familiarize themselves with the area and look for longer-term housing. They will arrive in Washington on Aug. 9, after a five-day drive from New Mexico.

Minister Dan will start by taking some time to get to know our church, congregation, and lay leaders. He is scheduled to be in the pulpit for the first time for Ingathering on Sept. 13.

There are several opportunities to get involved in welcoming the Lillies to Washington and WUUC:

>Jane Matthewson is organizing a meal train to provide the family with homemade, frozen dinners that can be easily heated and served while they get settled into their new home. The Lillies do not eat pork, but have no other dietary restrictions that need to be considered. To sign up to provide a meal, contact Jane at jmathewson18919@gmail.com or 425-788-2291.

>Alaine Davis is taking the lead on putting together a welcome basket and cards introducing our congregation to greet the Lillies when they arrive in the new home. To contribute a card sharing a little about yourself and extending welcome, or to help with the gift basket, contact Alaine at alaine.davis@yahoo.com.

>The Building and Grounds Committee (BAG) is working to get our church, and specifically the minister’s office ready for Minister Dan. If you would like to volunteer with BAG, you can contact Tom Richards at tomrchrds@comcast.net.

>There will also likely be a need for help getting the family’s belonging unloaded and moved into their new home. Those interested in helping to meet that need can contact Jane at jmathewson18919@gmail.com or 425-788-2291.

Finally, Minister Dan’s virtual ordination with the First Unitarian Church of Albuquerque is scheduled for Oct. 4. Minister Dan and the Albuquerque congregation have invited us to join them as a co-sponsor of Minister Dan’s ordination, and to share in the ceremony. Ordaining a minister requires a congregational vote, so the board has called for a congregational meeting on Aug. 2, and vote on Aug. 16, recommending that we join in Minister Dan’s ordination. Please plan to attend the virtual meeting immediately following service, and be sure to return your e-mail ballot to Terry Santmann at tasantmann@gmail.com and CC David Simons at djaysimons@comcast.net. To ensure that your vote is counted, both Terry and David need to receive your ballot no later than noon Aug. 17.

August 9 – The Lillies arrive in Washington

August 17 – E-mail ballots due by noon

Plans are underway, but not yet settled for a drive through meet and greet in mid-August – watch for details! 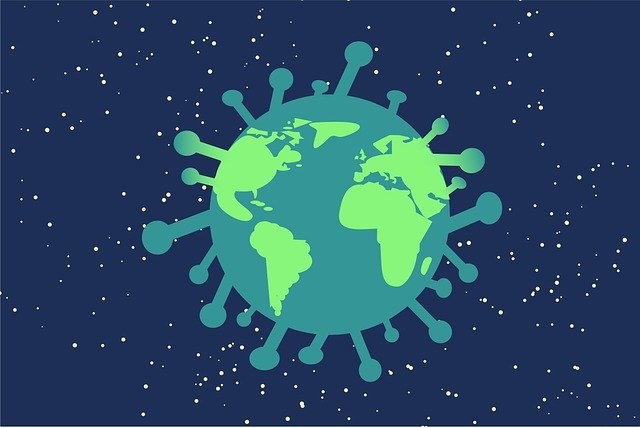 What if you thought of it
as the Jews consider the Sabbath—
the most sacred of times?
Cease from travel.
Cease from buying and selling.
Give up, just for now,
on trying to make the world
different than it is.
Sing. Pray. Touch only those
to whom you commit your life.
Center down.

Promise this world your love–
for better or for worse,
in sickness and in health,
so long as we all shall live. Copyright Lynn Ungar 3/11/20 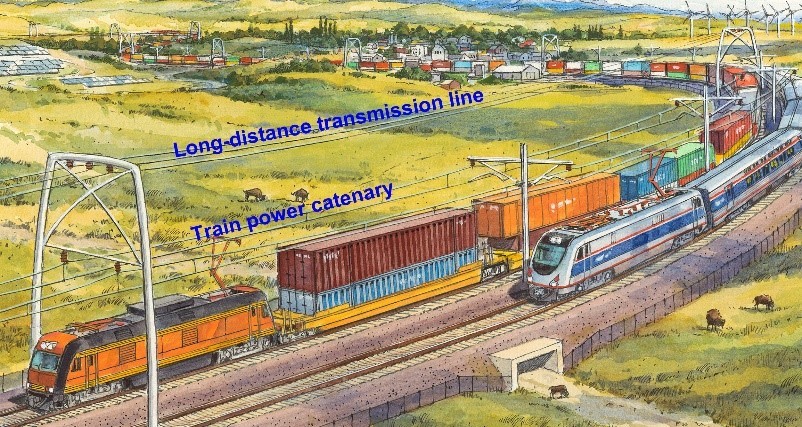 Rethinking Transportation: A Picture Worth More than a Thousand Words

By John Hilke
I bet it has been a while since you thought about railroads, but ideas are stirring in Congress and a group called Solutionary Rail has been thinking about the overlaps between transportation, social justice, and environmental issues for several years.  This picture conveys many of the key environmental ideas regarding transportation.

You can learn more by visiting Solutionary Rail at https://www.solutionaryrail.org/. 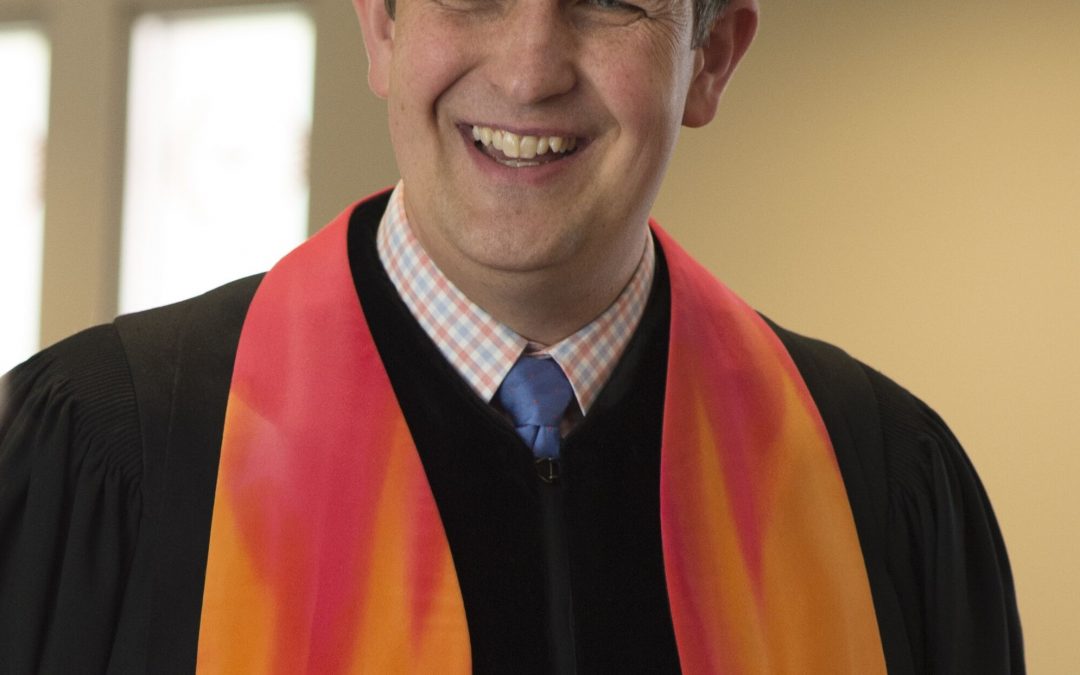 By Donna Johnson
The Worship Team is making plans to welcome and work with our new minister, Dan Lillie.

Minister Dan joined us for our July Worship Team meeting, and we set a course for the first weeks of his time with us. Worship services for late August and early September have been planned by WUUC Worship Associates and Lay speakers; Minister Dan will participate in those services and provide a ministerial presence.  Then, beginning with Ingathering on Sept. 13, Minister Dan will be fully “in the pulpit,” taking on all the worship roles of a full-time minister.

In late September, Minister Dan and the rest of the Worship Team will come together for an extended worship retreat of four zoom sessions over a long weekend. We are looking forward to getting to know each other, talking about worship goals and philosophies, and planning for the future.

WUUC’s Get Out the Vote Effort Takes Off

By John Hartman
When WUUC’s Climate Justice team started WUUC’s get out the vote initiative in conjunction with Vote Forward, they set a goal of writing 1,000 letters.  We’re now five months into the initiative and our letter writers have committed to writing 4,200 letters (!) – with about two and a half months left in the campaign.

All of our letters are going to registered voters in Texas who have been infrequent voters in past elections.  Each of our letter writers insert a personal message in the letter template with their reason for voting in every election.

We currently have 42 people writing letters in the Vote Forward campaign.  Here are pictures of some of our dedicated volunteers with the letters they’ve written.

If you’d like to join WUUC’s Vote Forward Get Out the Vote campaign contact John Hartman at ajhjr1001@yahoo.com. 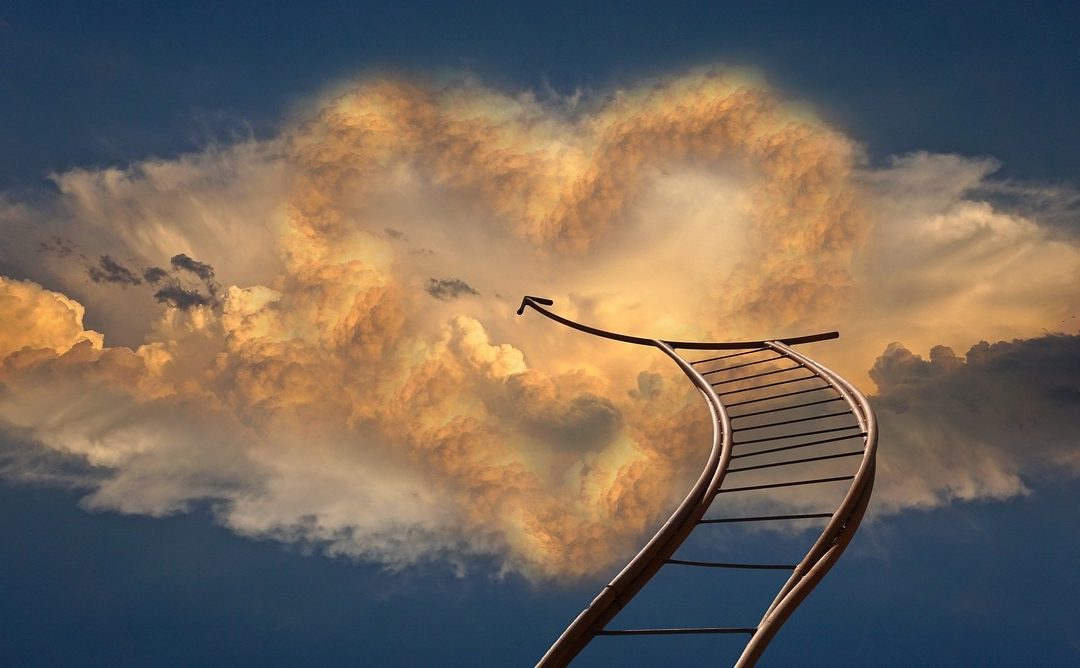 By Donna Johnson
This summer, during our time-between-ministers, lay members of WUUC and other local churches will fill our Zoom worship time with inspiring and transformational services.

Find more details about our July services elsewhere in this newsletter.

The worship team will finalize plans for late August soon. Here’s what the beginning of the month will look like: