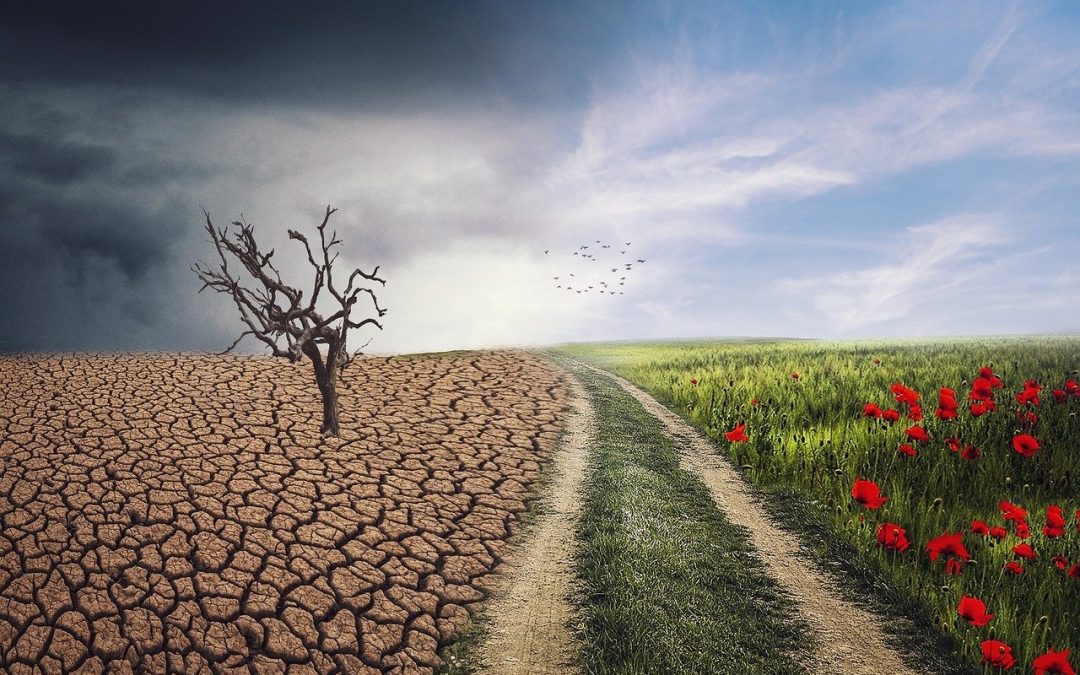 After more than four years of waking up almost every morning to news that Trump had signed another Executive Order negatively impacting the environment or reading about another species about to go extinct, I thought you were ready for some good news on climate change.  So here it is.

Reducing greenhouse gases by 50% by 2030 will be extremely difficult. Even if we achieve that goal, the chance of keeping the increase in the earth’s atmospheric temperature below 2 degrees Centigrade will be even more difficult.  No matter what we do, the planet will not be the same. So much will be lost. Many people will suffer and most of those people will not be the ones who caused the problem.

So, there is much to do on a political, technological, and human level. However, I am encouraged that 2021 is a key year in this effort.  A year we finally get serious about the task ahead, commit the necessary resources and start seeing real change.